The second edition of Best of Gravestone Humor is now available.

[WEST LAFAYETTE, In., August 26, 2020] — It’s not expected to find humor in a cemetery, but author Lou Schafer did just that. While doing research for a family tree, Schafer surveyed thousands of headstones and amassed a unique collection of humorous epitaphs. Many were not intended to be amusing, yet they provoke a chuckle or two.

A few of the epitaphs include contradictions such as: “Under this sod lies John Round Who was lost at sea and never was found.” And others describe unfortunate endings: “Looked up the elevator shaft to see if the car was on the way down…it was.”

Best of Gravestone Humor second edition is available to order at Amazon.com, BarnesandNoble.com and LittleberryPress.com. 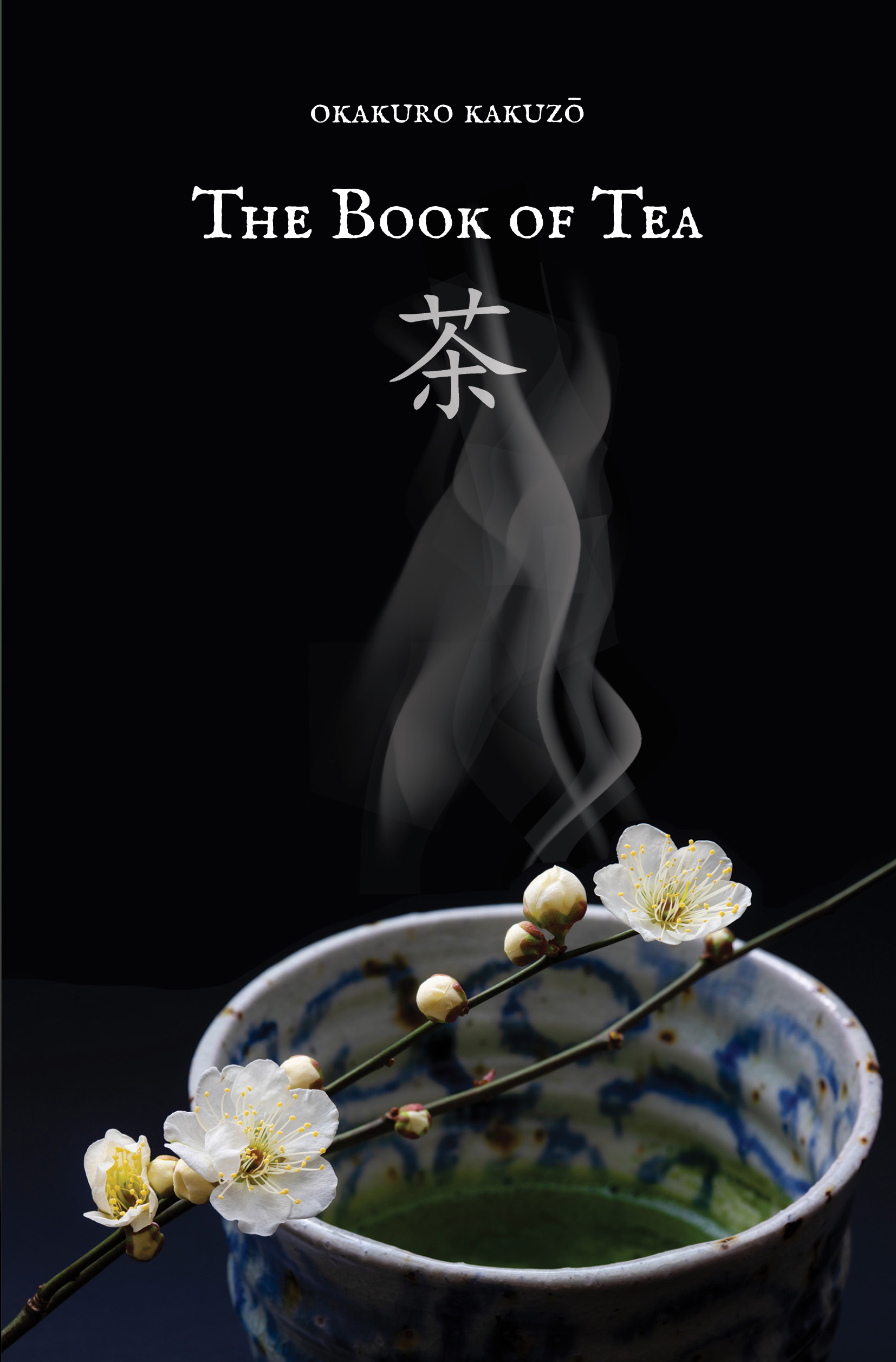 Originally published in 1906, Okakura explains the link between the role of tea and the aesthetic in Japanese culture and life. This edition includes historical photographs and illustrations and Okakura’s original text.